The Pudding Strikes Back

The year 2021 XMAS-project was not a demo like the years before but a game demonstrating the possibilities of the DOLORES double LORES library with its new software sprite engine.

Your mission is to defend Santa Claus and his friends against the evil Christmas pudding and other foes that are attacking Santa's home planet. So get into your X-Wing and engage your engines for Santa's rescue!

The following teaser video shows some of the gameplay action:

Interested in a physical copy of the game on 5.25" floppy disk? Click the button below in order to purchase your physical copy (30€ including shipping and handling)! You will receive:

Objective: Shoot down the incoming enemy foes with your laser gun until the timer runs out!

You control the game mainly by using your joystick. There are a few additional keyboard commands:

Restarting the game with MockingBoard installed needs a power cycle to make the game work properly. The reason for that is yet unknown. Without MockingBoard the game can be restarted without any cold or warm boot.

Keyboard control of the crosshair is not available and maybe will never be.

Some sprites flicker when transversing the screen. This is caused by limitations of the DOLORES sprite engine.

A short overview of some technical background information:

This game would not have been possible to create without the help of many people: 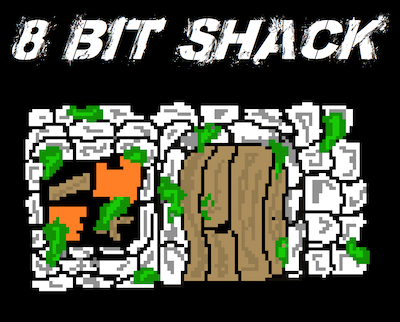